Dreamforce, the world-leading cloud computing conference, is a sweet memory lingering from last week. I’m sure attendants arrived at their desk this Monday morning with a smile and a resolve to instantly instigate discontinuous change in their companies. Starting afresh, more mobile & cloud-enabled. 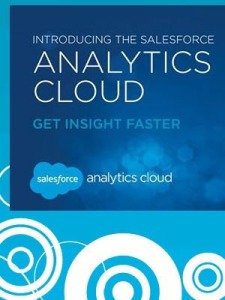 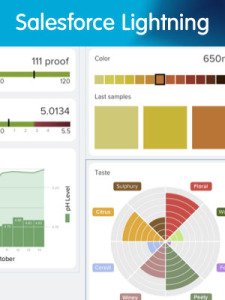 Those two announcements, Wave and Lightning, are the most important takeaways from Dreamforce 2014. That is, besides the announcement of Salesforce’s collaboration with Microsoft, offering MS Office on its PAAS. An important step towards integration in the (cloud) business software industry… [Read More about Microsoft Integration …], or continue with this article. 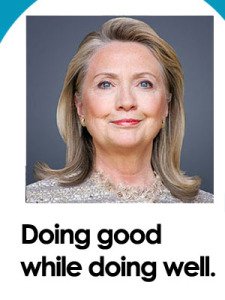 Beyond these two product launches (and hundreds of technical product-related upgrades), there were three noteworthy business social trends observed at Dreamforce 2014. They are part of what makes Salesforce a leader. 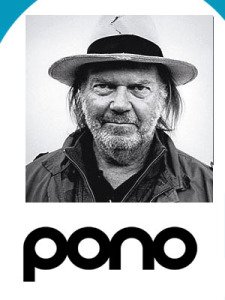 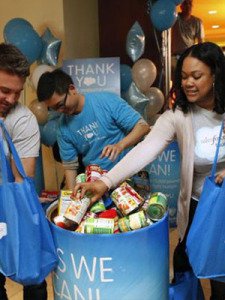 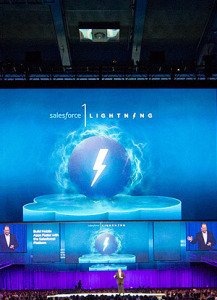 1 of 6
Previous
Next
of
Show all
https://crmhelpdesksoftware.com/dreamforce-2014-in-review/
Tweets by @CloudAnalysts