Leading other enterprise cloud players and customers, it anticipates the near-future introductions of wearables: Salesforce’s initiative precedes the Apple’s iWatch launch, rumored to be this Fall. It also preempts the introduction of other important wearables.

Salesforce Wear is Salesforce.com’s effort to stay ahead of the social, mobile & cloud curves for industry. 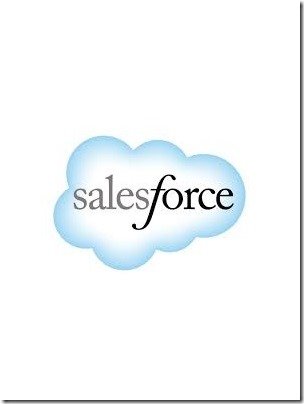 Salesforce Wear intends to support Android Pebble Watch, ARM, Fitbit, Google Glass, Philips, Samsung Galaxy and Gear, and other devices to accelerate the adoption of wearables in the enterprise industry.

Instead of taking out your mobile device to check out their calendar appointments, and who they’re meeting with, users will now see basic information about that person. 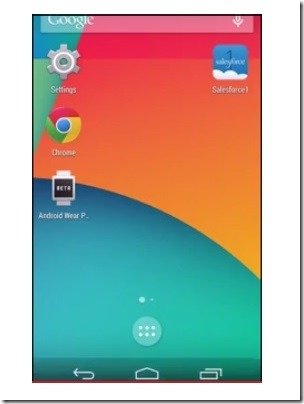 Check out a short demo of the sample app he built in the video below (courtesy of Salesforce.com). 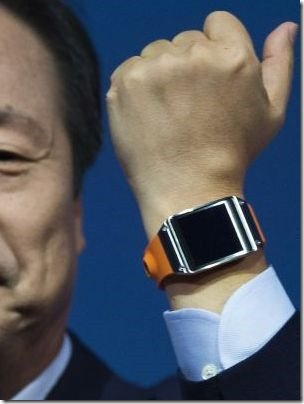 Essentially, Salesforce Wear is an app development platform. It contains reference apps, demos, open-source code, and other documentation that can be used to develop apps for six wearable device types.

Salesforce has launched its Salesforce Wear Developer Pack, a collection of apps that will allow software developers to build wearable apps that work with its systems, according to the company’s website.

1 of 3
Previous
Next
of
Show all
https://crmhelpdesksoftware.com/salesforce-com-releases-salesforce-wear/
Tweets by @CloudAnalysts